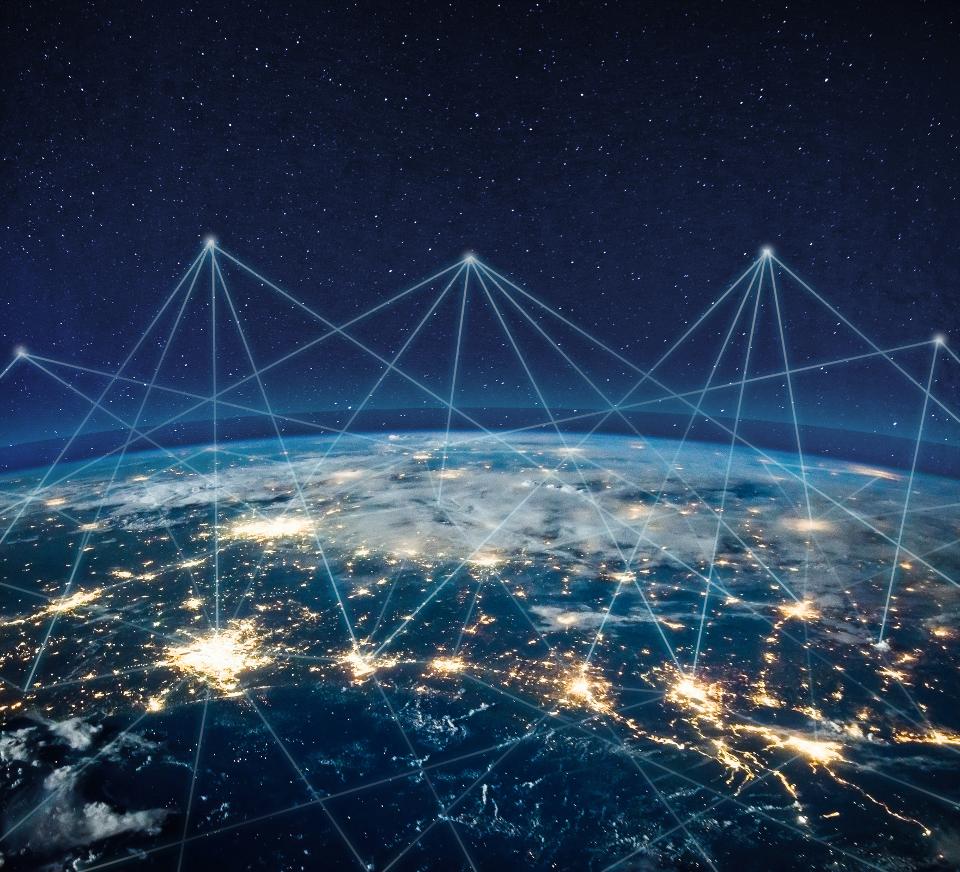 Aaron Stanley , CONTRIBUTOR || write about business and regulatory aspects of blockchain and crypto
Opinions expressed by Forbes Contributors are their own.

Bermuda’s transition from crypto-nobody to jurisdiction du jour in the space continued to plow ahead Tuesday with the inking of a deal with Shyft, the Toronto-based digital identity provider.

Announced at Consensus 2018, the partnership builds upon the array of new blockchain and initial coin offering-friendly legislation, which was passed recently and awaits the governor’s signature, by laying the groundwork for a progressive ecosystem rooted in sound Know Your Customer practices, which are seen as a critical ingredient to the industry’s continued growth.

“The Government of Bermuda has decided to lead the way and build interoperability into the government legislation [to], in essence, approach regulatory frameworks with exportability in mind,” Premier David Burt explained at the signing of the Memorandum of Understanding.

“This is our Bermuda jurisdiction as a service, the high level of exportability ‘stack’ that includes technology, regulation, process and protocol that we have built with assistance and commitment of modern companies like Shyft with expertise in handling KYC and anti-money laundering compliance.”

Shyft is building a decentralized identity solution designed to collate all of the KYC and AML-related inputs required for a compliant blockchain transaction in a manner that maximizes privacy, enables required attestation and offers verification in a more streamlined and cost-efficient manner than current methods.

“Shyft has an ambitious objective of building a global digital identity ecosystem that gives all citizens the opportunity to participate,” Joseph Weinberg, chairman of Shyft. “We have a goal of leveraging new technology to make positive and inclusive change. We have found a similar intent and aspiration with the Government of Bermuda.”

No Time To Waste

The announcement comes amid a flurry of activity on the crypto front out of the British territory.

Binance, the world’s largest exchange by trading volume, last month announced a similar $15M investment into the island. Further, legislation laying out a framework for regulating digital assets and initial coin offerings is also on the cusp of being enacted.

Speaking on the main Consensus 2018 stage on Monday, Burt wooed the crypto community by touting the island’s desire to provide a stable and friendly regulatory environment for innovators who have been playing cat and mouse games with governments elsewhere. He also highlighted the island’s proximity to New York City – just a 90 minute flight.

Representatives from the Bermudan government and business community were also on hand at the event, many of them conspicuously dressed in Bermuda shorts and knee socks, courting companies seeking a new place to domicile and launch. One representative explained that several ICO projects are currently lined up in the queue and will begin moving ahead formally once the ICO legislation is signed later this month.

Faster Than A Startup

Under the MOU, Shyft will invest up to $10M over three years into the local economy for job creation, workforce training and education in blockchain and related technologies, with the goal of returning repatriating many of the skilled labor that has left the island in recent years in search of work elsewhere.

Bruce Silcoff, CEO of Shyft, said that his aspiration was to promote a “brain gain” effect to Bermuda’s population of 60,000.

Shyft will also continue in its role of helping the government establish a regulatory environment that fosters innovation and attracts companies while upholding necessary KYC/AML and investor and consumer protection safeguards.

The partnership emerged when Weinberg and Burt encountered one another at the World Economic Forum in Davos last January. Weinberg explained that he was impressed by not just Burt’s vision to transform Bermuda into a hub for this new industry but also the expediency in which he acted – bringing the ICO legislation from concept to reality in just two months:

“This government is moving faster than most startups”

Aaron Stanley is Strategic Communications Lead at Sweetbridge, an Arizona company that is building blockchain-based economic tech. Connect with him on Twitter and on Linkedin.